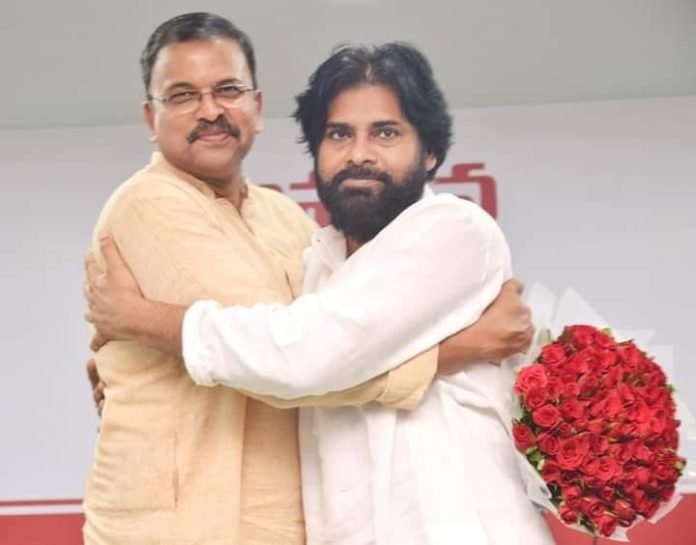 Finally, the dream combination happened. CBI former joint director JD Lakshmi Narayana is joined Janasena party today. After having 45 minutes discussion with Pawan Kalyan on Saturday midnight both of them came to an understanding to work together. Along with him, his co-brother and SK university vice-chancellor Rajagopal also accompanied and he is also expected to join Janasena today. Thota expressed his delight for Lakshmi Narayana joining the party. He said Pawan Kalyan and LN have similar ideologies which made them join hands for people’s welfare. 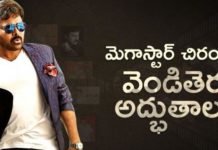