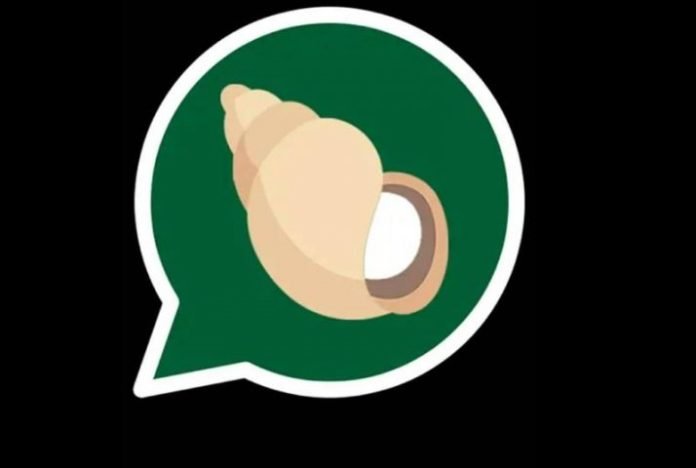 Yoga Guru Baba Ramdev stated that it will take another two months to set up ‘Kimbho’, his flagship company, Patanjali’s messaging app.

“During the testing phase of the app, we received large traffic. However, that was only the pilot phase. Preparations are currently underway. We will need around two months to set up the app, as we need to look into the intricacies of handling large user traffic,” he said while addressing a press conference here on Friday.

However, the Yoga guru said the “Swadeshi messaging app” would be rolled out officially in the near future.

The official announcement of the app was made in May by Patanjali Ayurved Limited, which claimed that it would be a major competitor to existing messaging apps in the market. “Now India will speak! After the SIM card, Baba Ramdev launched the messaging app Kimbho, which will give competition to WhatsApp. You can download the app directly from the Google Play store,” the company’s spokesman SK Tijarawala had tweeted in Hindi. However, a day after the app’s rollout, it was pulled down from Google Play Store and its iOS counterpart following alleged security and privacy concerns.In addition, Tijarawala took to the micro-blogging site and said the app would be re-launched after fixing all technical glitches. 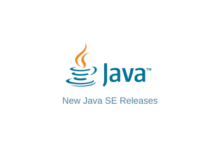 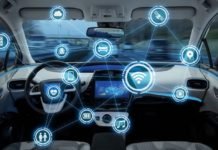 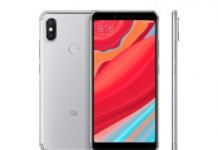