1) The Mundaka – Bahadurgarh section, which is the extension of the Inderlok – Mundka Corridor, is 11.183 km long. Now, with the opening of the section, the length of the entire corridor will become 26.33 km.

4) For commuters from Bahadurgarh, the blessing would be connectivity to western and central parts of Delhi through interchange facility at Kirti Nagar (Blue Line) and Inderlok (Red Line).

5) From Mundka, every alternate train will go to Bahadurgarh’s City Park. Reports suggest that a frequency of 8 minutes will be maintained between these two stations. From Inderlok/Kirti Nagar to City Park in Bahadurgarh, the total travel time on Delhi Metro is estimated to be 50 minutes.

The big announcement of the opening of the Mundka – Bahadurgarh section comes within months of the Kalkaji Mandir – Janakpuri West section of Delhi Metro Magenta line being thrown open to the public. Delhi Metro will over the next few months, progressively open several sections of the Delhi Metro Pink Line as well. 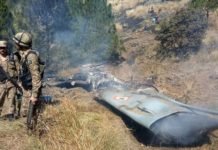 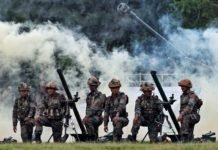 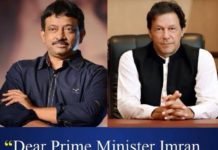