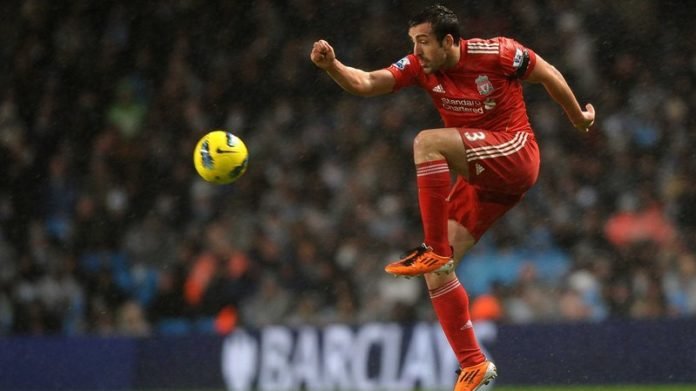 “Football players live in a bubble, it’s an unreal life. You lose yourself and think you’re invincible,” said Enrique

Former Liverpool defender Jose Enrique is in recovery having undergone surgery to remove a “rare brain tumour”, saying it “has been the toughest few weeks” of his life.

Enrique, 32, revealed the news in an Instagram post on Saturday morning with a picture of him after waking from his operation.

It read: “Sorry I haven’t been around much, it has been the toughest few weeks of my life.

“Within the space of one month I have found out the news that I have a rare brain tumour and had surgery to have it removed, I am now in recovery and so thankful.

“Life is too precious.”

Enrique, who retired in September after a spell with Real Zaragoza, revealed to Spanish publication Marca he was diagnosed with a chordoma in his skull and there were fears it could cost him his sight.

Enrique had been working as an agent since retiring from playing, and said he first realised something was seriously wrong after suffering headaches while meeting with Brighton manager Chris Hughton.

He was initially treated in London but once the diagnosis was known Enrique returned home to Valencia to have the tumour removed at La Fe hospital. He still needs further sessions of radiotherapy before making a full recovery.

“There are only four machines in Europe,” he told Marca. “My options are to go to Zurich or Paris. I have to have 35 sessions. It will take about a month and a half, but that is not important. I want to get well.

“I was told that I might stay blind, but then I regained my vision and even the doctors were surprised.

“I want to thank my girlfriend, my parents and my brothers, as well as Dr Simal, his team and La Fe hospital.”

Enrique joined Newcastle from Villarreal in 2007 and made over 100 league appearances before switching to Liverpool in 2011.

He spent five seasons at Anfield before joining Real Zaragoza in 2016.

“All this makes me value life more,” he added. “Football players live in a bubble, it’s an unreal life. You lose yourself and think you’re invincible.” 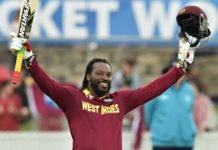 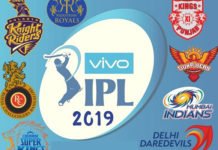 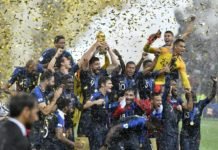