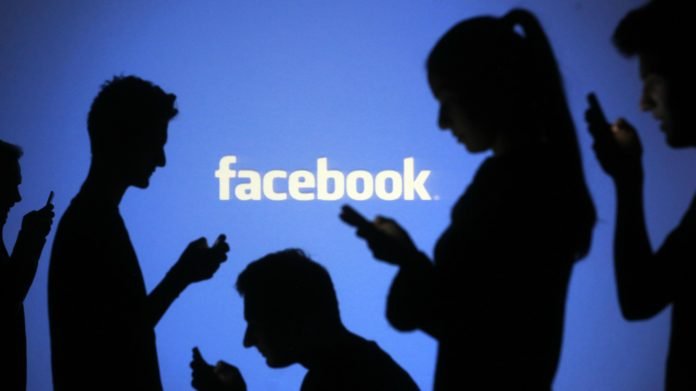 A new study reveals that 30% of Americans get their news on Facebook, and suggests that the social network drives people to media sites who may not have otherwise done so. Of that 30%, more than half — 78% — said they click on news links to media sites after initially logging on for unrelated reasons, such as checking out friends’ pictures or updating their statuses. In fact, only 16% of Facebook users say that getting news is the primary reason they log on.

The study, published by the Pew Research Center on Thursday, found that almost half of American users click on news in their Facebook feeds. Since 64% of adults in the United States use Facebook, that means one in three Americans consumes news on Facebook.

However, only 22% of the 30% who get their news on Facebook think the site is a useful source for information about the world, and only 4% of those think Facebook is “the most important way” to get their news.

“People go to Facebook to share personal moments — and they discover the news almost incidentally,” Amy Mitchell, Pew Research Center’s director of journalism research, said in a statement. “The serendipitous nature of news on Facebook may actually increase its importance as a source of news and information, especially among those who do not follow the news closely.”

The study quotes one respondent, who said he believes “Facebook is a good way to find out news without actually looking for it.”

“Facebook is a good way to find out news without actually looking for it.”

The importance of the social network also depends on how much of a news junkie the user is.

Among those who click on news links in their Facebook news feeds, just 38% of heavy news followers think the social network is “an important way to get the news,” but among those who follow news “less often,” 47% consider Facebook as an important source.

Facebook announced that it was driving 170% more traffic to media sites this year than in 2012.

This is the first of a series of studies on social media and news published by Pew in collaboration with the Knight Foundation. For this study, Pew surveyed 5,173 Americans ages 18 and older. 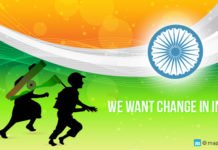 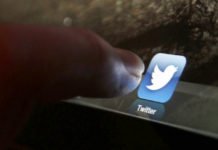 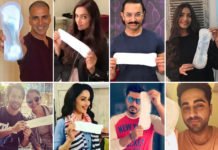